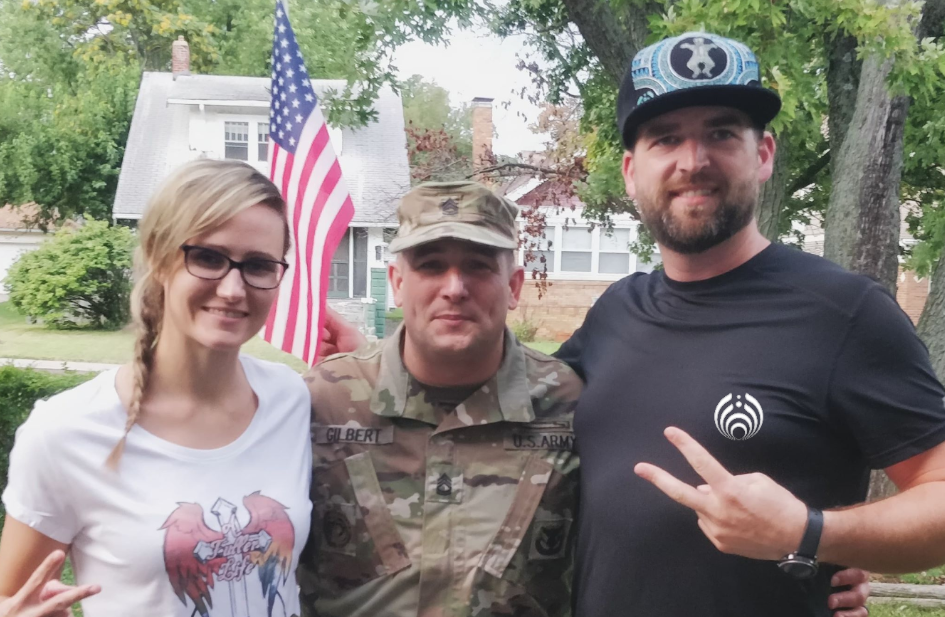 Our second and final 2019 Healthcare Grant recipient is Lee, an Illinois-based Basshead and veteran, whose fellow veteran and brother in law committed suicide in March of 2019.

Lee was devastated by the death of his brother in law, and got in touch with the VA to learn more about the mental health resources they offered. He discovered that a vet who wants mental health support from the VA has a 2-3 month waiting period before they can get their first appointment. He resolved to make that waiting period 2-3 days, at least for the veterans he could reach in his own community.

Be Interactive will provide cash that allows his new nonprofit to get the in-person visits they need to keep going as they ramp up operations, consultation on marketing, branding, and fundraising, and an option to join in on a month of BetterHelp therapy via the Interactive Support & Guidance Project for twenty additional veterans.

Lee is founding The Fuller Life Foundation, named after his brother in law, and their goal is to close the mental healthcare gap for vets who need counseling, and get them their first four visits free, until they are set up for another stop-gap program or ultimately the care they deserve from Veterans Affairs.

The counsellors Lee works with say that four sessions are enough to get veterans stabilized by showing them their worth, and that they deserve to be here— although the deep work of healing may take much longer.

Our project is providing mental health care for veterans stuck in a broken government system. 22 vets commit suicide everyday and it can take months to get to a psychiatrist or counselor. We are in work with a local health clinic with psychiatrists to get veterans in for the treatment they need before it is too late. We are completely covering their costs. This will allow them to seek a psychiatrist sooner saving lives in the process.

Veterans give so much for our freedoms and we as Americans have a duty to take care of them when they get home. Every penny of your grant money will go directly for their coverage.”

I have such a passion for veterans being one myself. I also recently had my brother in law who was also a veteran commit suicide and do not want anyone to have to endure that pain.

we can do more